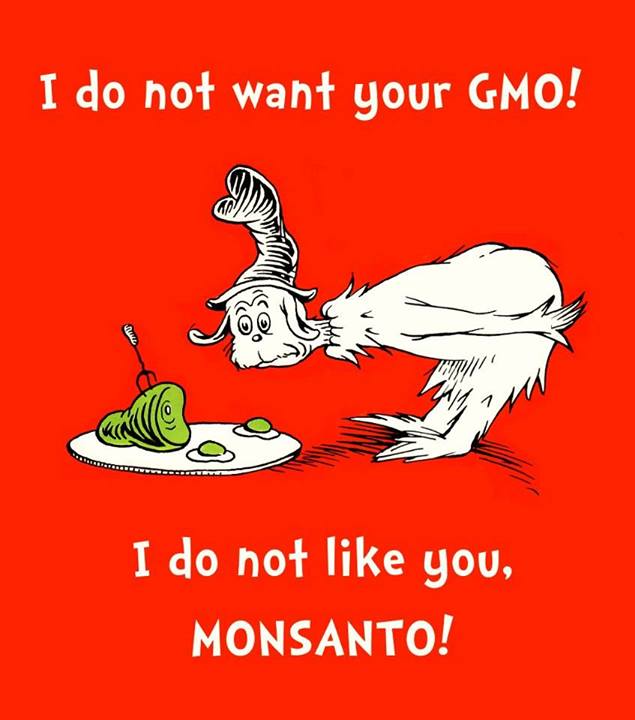 The case in which Food Sovereignty Ghana (FSG) is suing for an interim injunction on the commercial release of Bt cowpea and GM rice heard at the Human Rights Division of the Accra Fast Track Court on Monday, 4th May has been set for rehearing on May 11th 2015.

In a new development the Ghana National Association of Farmers and Fisherfolk (GNAFF) represented by their legal counsel requested the court to join the case on the side of the defense. The Judge Kofi Essel Mensah asked the legal counsel for the plaintiff on his position as to the application to enjoin. Lawyer Tetteh Wayo informed the judge that he was vehemently opposed to this application, and informed the court that he had only just been served with the processes that were filed on April 28th and needed time to file his affidavit in opposition.

FSG is claiming that the Biosafety Act, 2011, Act 831, and the Legislative Instrument 1887, which established the NBC, have not been respected as regards the authorization of confined field trials and the conditions for a commercial release of GM crops, as it relates to the threats by SARI “to embark on the multiplication of seeds of the Bt cowpea in commercial quantities”.

According to FSG’s lawyer Mr. George Tetteh Wayo, “The interests of the GNAFF as stakeholders in the agricultural sector could be protected by their relevant sector ministry which is that of Food and Agriculture and as defendants already on the case there would be no need to further enjoin them”.

FSG believes that the leadership of GNAFF does not represent the entirety of their organisation since many of its members are clearly opposed to the introduction of GMOs in Ghana. Policy makers in Ghana only need to examine the past experience, results and recent developments in other countries who have engaged in the growing of GMO crops to carefully inform any further decisions in the area.

The Chairperson of the CPP Madam Samia Nkrumah and other public sympathizers also appeared in court to show solidarity with FSG for their unrelenting efforts to protect the rights of our population and the integrity of the seed systems that have provided nourishment for Ghanaians over many generations.