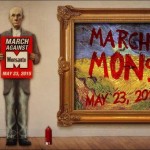 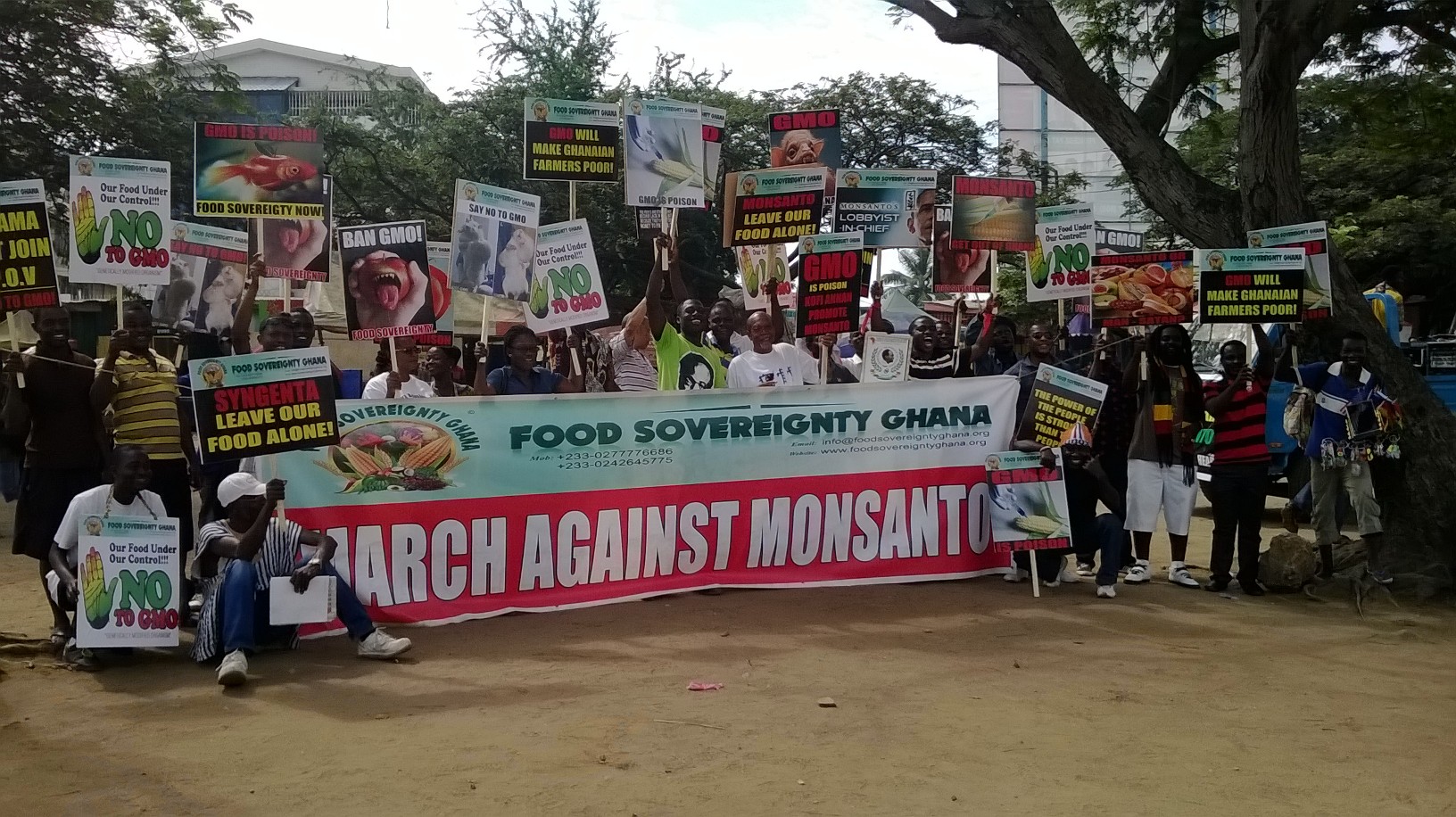 Food Sovereignty Ghana, a food advocacy movement, hereby serves notice to embark on a public march as part of a worldwide event comprising millions of marchers. This march is being organized in collaboration with the Kanyan Akuafuo Kuo Society, and is scheduled to take place in two locations: Accra and Goaso.

There are currently over 300 marches scheduled to take place around the world.

Out of respect to the Ga Traditional Council annual ban on drumming and noise making, which always precedes the Homowo festival, we have decided to organize a silent march in Accra and a more animated one in Goaso.

The details of the march are as follows:

Route: From TV3 through Ring Rd through Kokomlemle to Mallam Atta Market and finally to NIma Market..

On May 23, 2015, activists around the world will, once again, unite to March Against Monsanto. 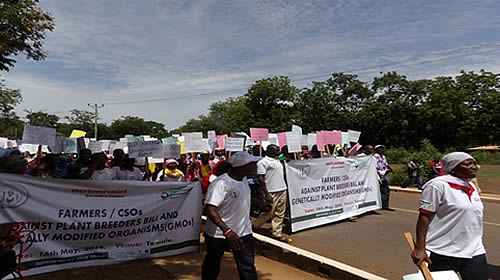 Why do we march?

Research studies have shown that Monsanto’s genetically-modified foods can lead to serious health conditions such as the development of cancer tumors, infertility and birth defects. In the United States, the FDA, the agency tasked with ensuring food safety for the population, is steered by ex-Monsanto executives, and we feel that’s a questionable conflict of interest and explains the lack of government-led research on the long-term effects of GMO products. Recently, the U.S. Congress and President collectively passed the nicknamed “Monsanto Protection Act” that, among other things, bans courts from halting the sale of Monsanto’s genetically-modified seeds.

For too long, Monsanto has been the benefactor of corporate subsidies and political favoritism. Organic and small farmers suffer losses while Monsanto continues to forge its monopoly over the world’s food supply, including exclusive patenting rights over seeds and genetic makeup. Monsanto’s GMO seeds are harmful to the environment; for example, scientists have indicated they have caused colony collapse among the world’s bee population.

What are solutions we advocate for?

Vote with your cedis by buying organic and boycotting Monsanto owned companies that use GMOs in their products. Labeling of GMOs so that consumers can make those informed decisions easier. Rejecting the UPOV-compliant Plant Breeders’ Bill Calling for further scientific research on the health effects of GMOs. Holding Monsanto executives and Monsanto-supporting politicians accountable through direct communication, grassroots journalism, social media, etc. Continuing to inform the public about Monsanto’s secrets. Taking to the streets to show the world and Monsanto that we won’t take these injustices quietly. We will not stand for cronyism. We will not stand for poison. That’s why we March Against Monsanto.