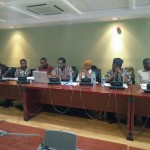 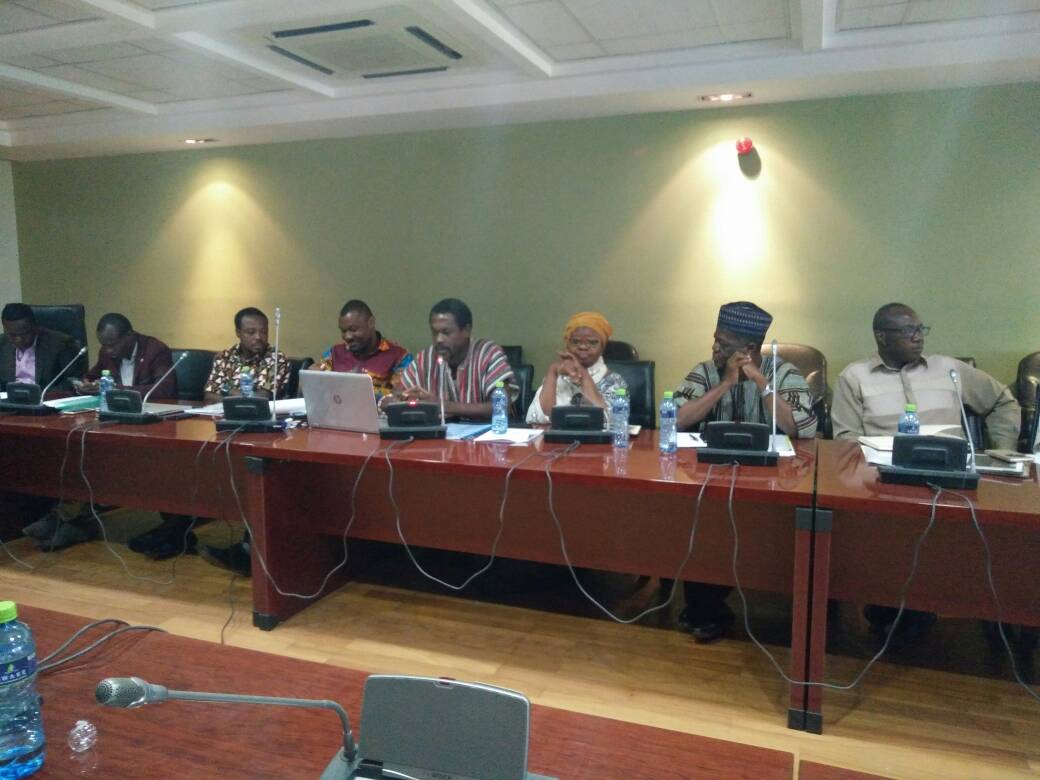 [5] The Hansard – Official Report for 11th November 2014 Publications | Parliament of Ghana
[6] Ghana’s Plant Breeders Bill Lacks Legitimacy! It Must Be Revised! | Organizations from Africa and around the world petition Ghana’s Parliament on the Plant Breeder’s Bill… 20th February 2014 http://foodsovereigntyghana.org/ghanas-plant-breeders-bill-lacks-legitimacy-it-must-be-revised/